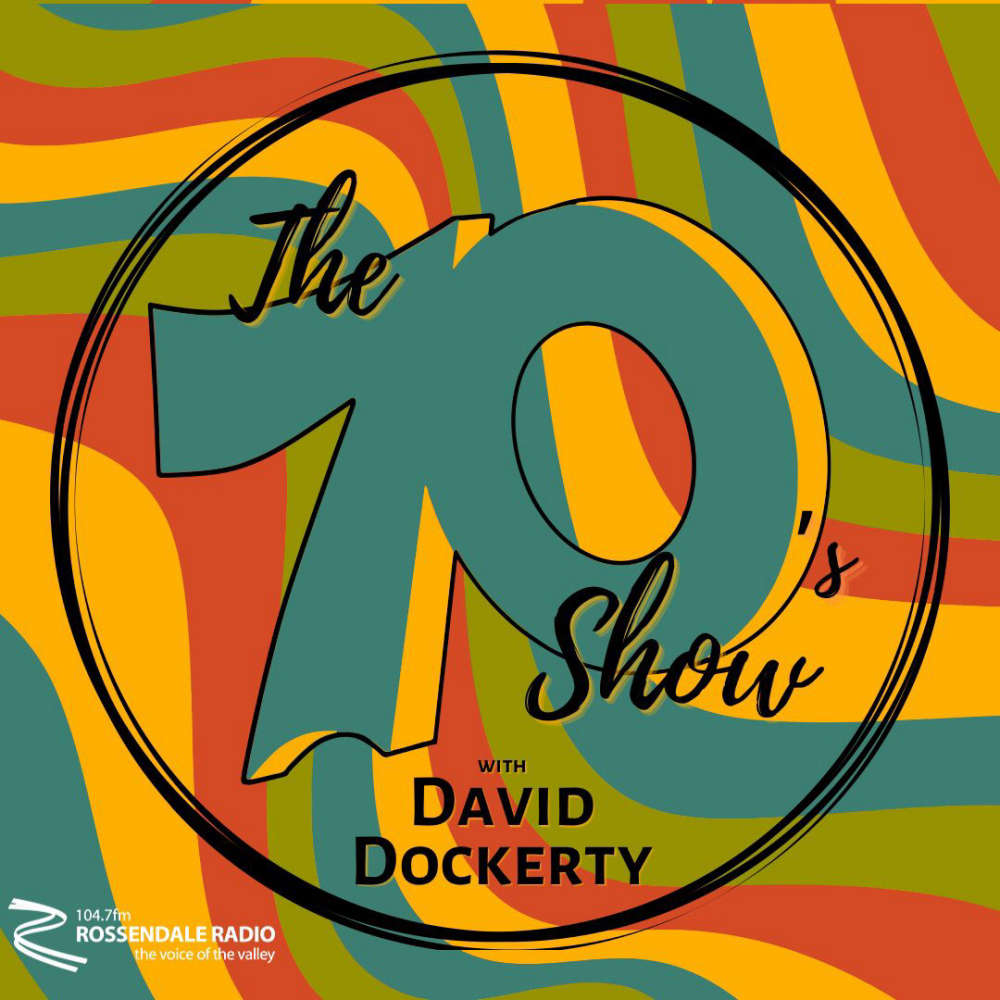 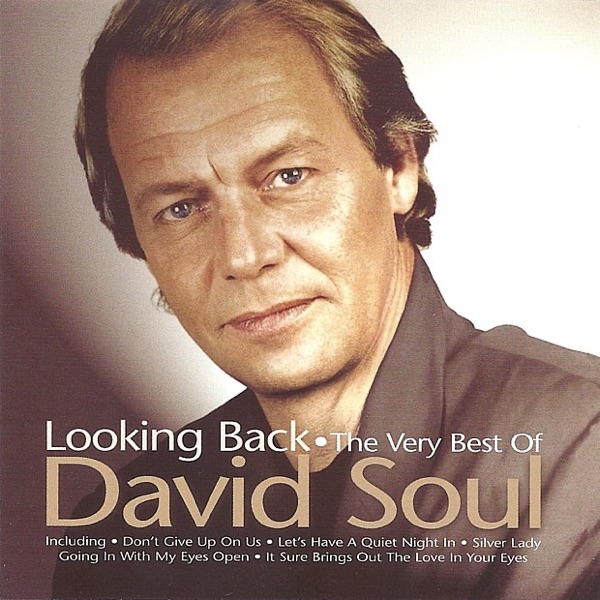 YOU, US AND OFCOM – PUBLIC FILE

We are a community radio station, licensed by the regulator Ofcom for five years from the date of transmission.

Each local commercial radio station in the UK has requirements in respect of its local content, music, news and speech levels.

These requirements are set out in the station "Format", a document issued by OFCOM, the UK’s radio regulator.

This Public File contains details of the elements that OFCOM regulate, such as music compositions, local news, content etc. It is intended to give you a better understanding of our output and what we are doing for our local community.

Download a copy of our original licence application here.

Should you have compliance issues, your first port of call is the Station Manager enquiries@RossendaleRadio.com.

In the event that you wish to pursue the matter, then you may contact Ofcom.

Rossendale Radio secured the community radio license in December 2017. The deadline for the application was the previous June, and the group began working on their bid in the autumn of 2016.

There are five members on the Board. Their brief BIOs follow:

Director of Rossendale Radio, and has been involved with many radio stations over the years, including 99.8 FM 2BR, 107 The Bee, and many trial radio stations, like Oldham FM, ‘Purr-fect 106’, an Oldham Christmas broadcast in 1998.

Tony was involved with Roch Valley Radio (covering Pennine NHS Primary Care Trust) and it’s predecessor Birch Radio. This led to numerous public broadcasts for the station, where he has presented and helped coordinate programming. He was also involved with network production for the Real Radio and Smooth Radio brands when owned by GMG Radio.

Catherine has been involved with Rossendale Radio from well before launch. She has a background in Public Relations, a degree in Broadcast Journalism, and is a keen and prolific broadcaster. Her enthusiasm for the voluntary sector is second to none, and fits in really well with the whole ethics of Rossendale Radio.

Joanne is a Financial Business Support Manager, and brings this expertise to the Board of Directors here at Rossendale Radio. Also a very keen volunteer, currently Chair of Rochdale Youth Music Service and also heavily involved with one of Rochdale's Scout Movement groups. Joanne brings a wealth of knowledge to Rossendale Radio.

Bob has been running discos since his schools days in the 70's, advancing to hospital radio in 1980 and then spending 27 years at Birch Radio, Rochdale before founding Roch Valley Radio in Bury. During this time he organised and managed four Restricted Service Licence broadcasts across Rochdale.

He has been a long serving member of the Rochdale Branch of the NSPCC, being its Chairman for several years, and helping raise over £50,000 in that time. He is the current Secretary, Past President and a Paul Harris Fellow of the Rotary Club of Rochdale.

Having spent 36 years working for Rochdale Borough Council he is experienced in organising and managing teams to provide the best service possible.

Since 2011 I have invested much of my time in a number of projects that focus on Rossendale and its Community.
Previously I have been:

Local community radio station for the Rossendale Valley and surrounding areas. © Copyright 2022 You may not copy, reproduce, republish, download, post, broadcast, transmit or otherwise use content on this site in any way except for your own personal, non-commercial use. You also agree not to adapt, alter or create a derivative work from any content on this site except for your own personal, non-commercial use. Any other use of content requires the prior written permission of the Rossendale Radio Ltd_ & Aiir
On Air