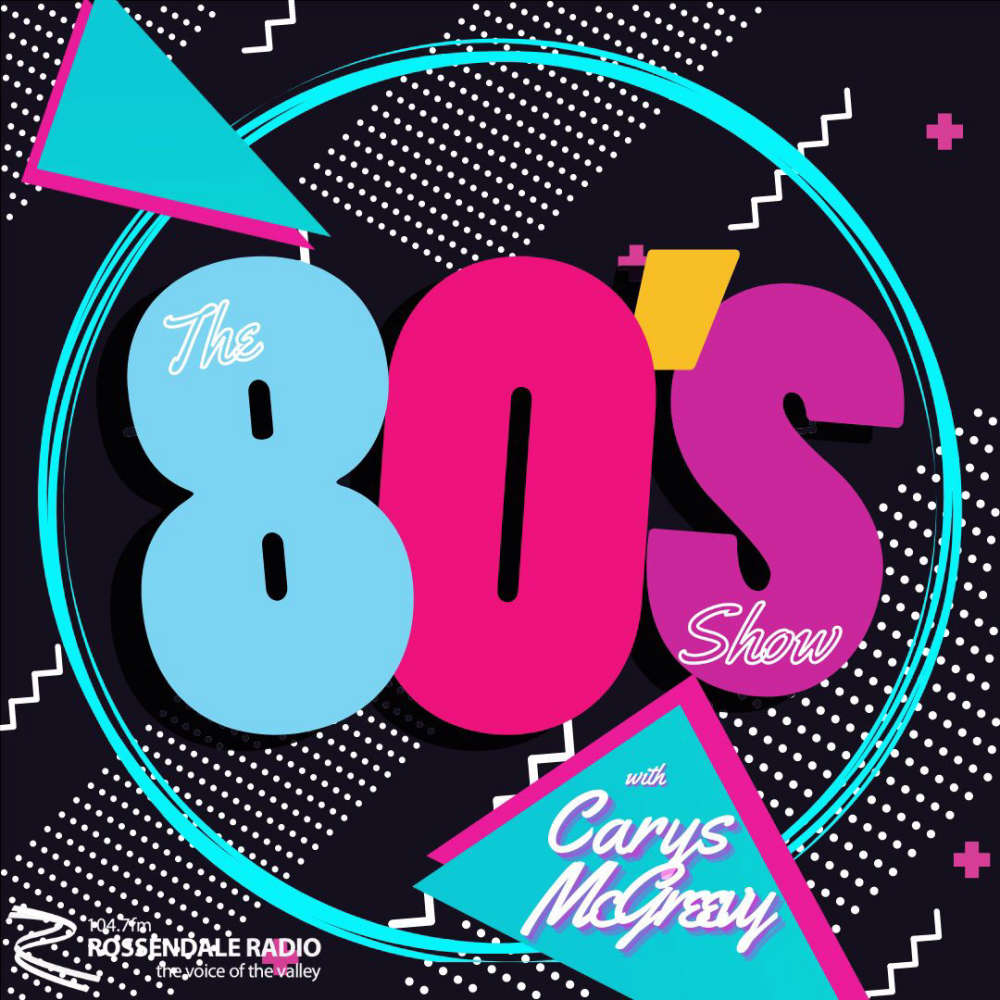 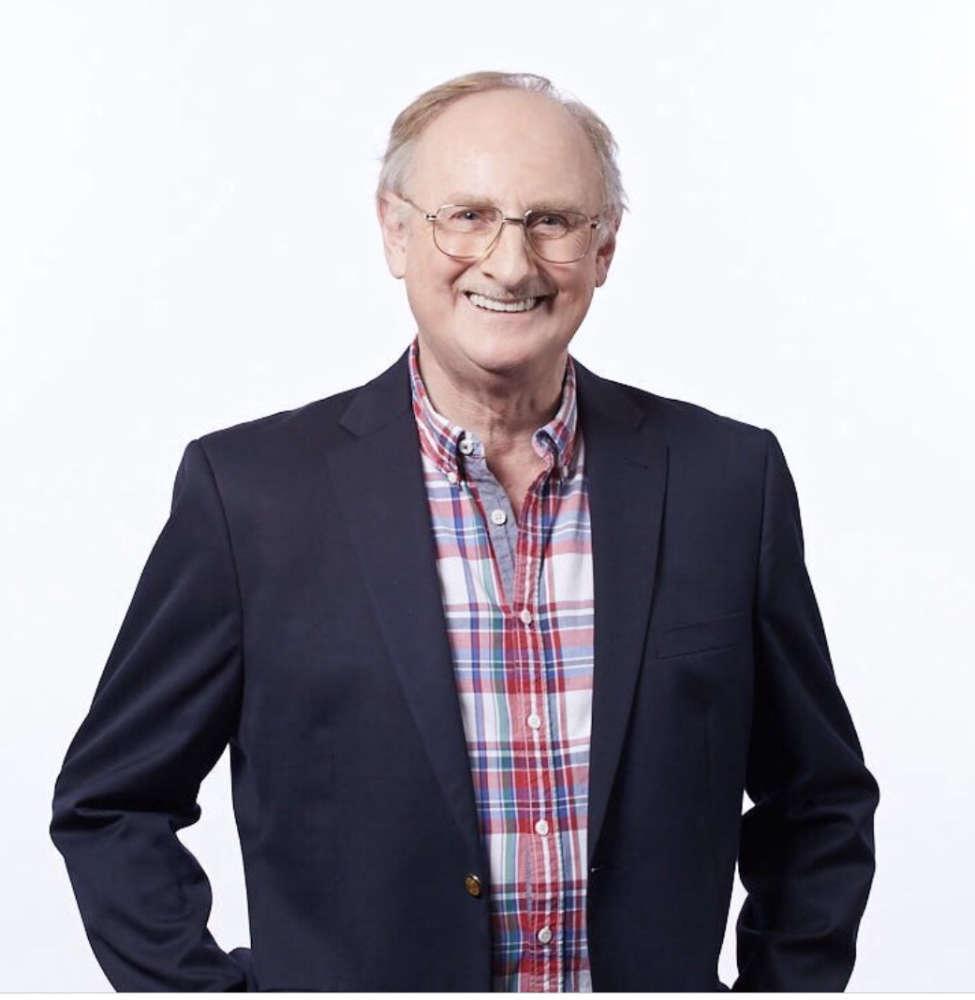 Tim Rogers started his broadcasting career at Radio Trent, Nottingham in 1979. Within 2 years he  also broadcast his Country Show on Xtra AM in Birmingham. Eventually Tim was to be found on Gem Am (part of Radio Trent)throughout the East Midlands.

Until 2018, Tim’s ‘Classic Country’Show was  syndicated across 50 Radio Stations Worldwide with a tried and tested format of Classic Country Hits from the 50’s onwards, new releases and America’s weekly Top 5 Country Singles.

Before the pandemic Tim broadcast ‘Tim Rogers Country’ every week from BBC Radio Lincolnshire and now his latest project ‘The Tim Rogers Country Show’ is carried on Radio Stations throughout the U.K. and around the world.

Local community radio station for the Rossendale Valley and surrounding areas. © Copyright 2022 You may not copy, reproduce, republish, download, post, broadcast, transmit or otherwise use content on this site in any way except for your own personal, non-commercial use. You also agree not to adapt, alter or create a derivative work from any content on this site except for your own personal, non-commercial use. Any other use of content requires the prior written permission of the Rossendale Radio Ltd_ & Aiir
On Air