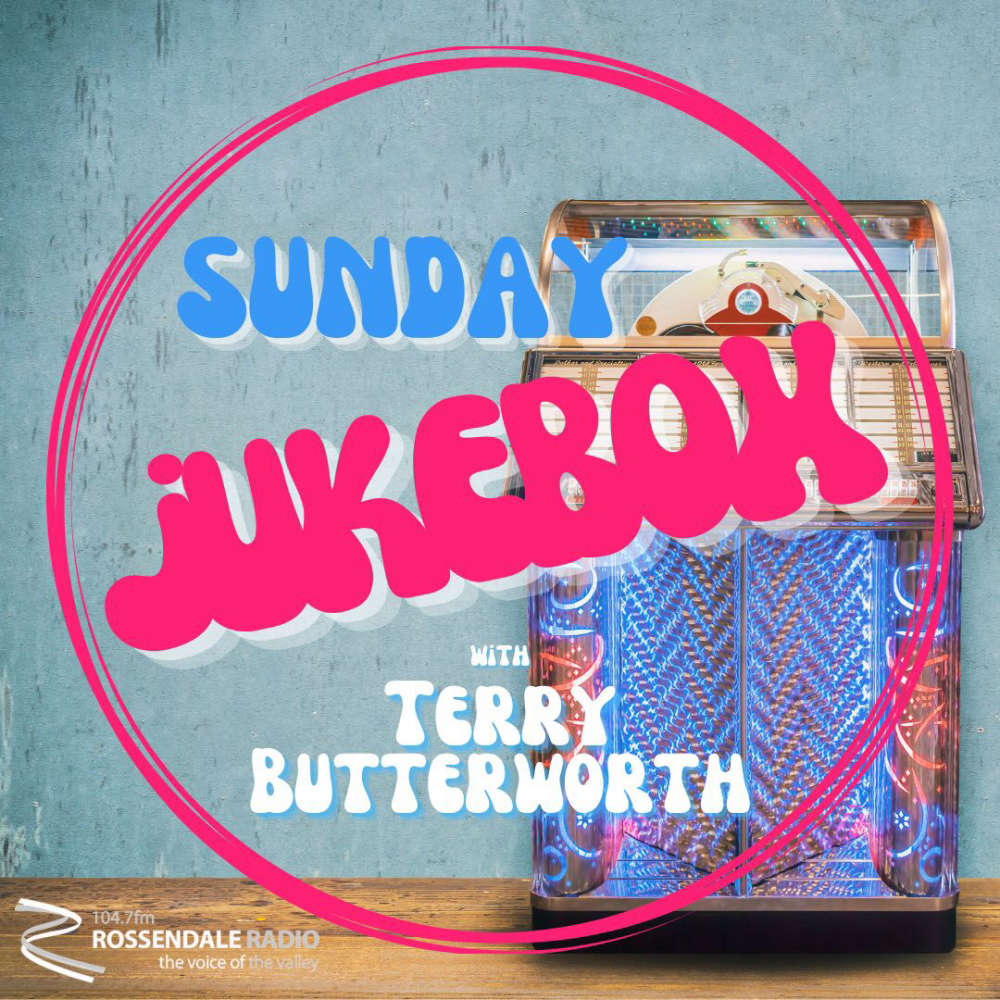 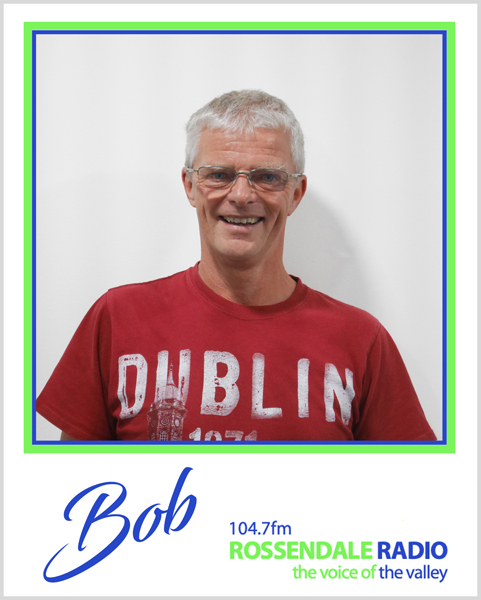 Bob lives in Smithybridge with his gorgeous wife Merrilyn, two cats and a daft dog.

He's been running discos since his schools days in the 70's, advancing to hospital radio in 1980 and then spending an astounding 27 years at Birch Radio, Rochdale before founding Roch Valley Radio in Bury. If ever there was a safe pair of hands at the station, it's Bob.

Radio is clearly one of his great loves, helped by the fact that he found his other great love, Merrilyn whilst working in radio. He's even passed the passion on to his stepson who's now "banging out choons" in Florida! It's good, but it's no Rossendale Valley.

Since retiring from his day job with Rochdale Council in the HIghways and Engineering Department, Bob has thrown himself further into his life long fundraising endeavours for the NSPCC. He has trekked his way up (and down) Machu Picchu, the Indian Himalayas, mountains in Russia and Morocco and even Everest Base Camp. Basically, if it's a huge mountain, Bob will trek it in exchange for charitable donations and we love him for it.

Not content with being Chairman of the Rochdale branch of his beloved NSPCC, he is also Secretary and Past President of the Rotary Club of Rochdale and Vice-Chairman of Govenors at Redwood SEN School.

To treat himself afer ridiculously dangerous and scary things like climbing mountains on his world travels, Bob loves to tick another Hard Rock Cafe off his list of ones to visit. So far, he at 35, including Moscow, Honolulu, Sydney and Argentina. Frankly, we think he easily earns those burgers and a couple of hours surrounded by music, guitars and free drinks refills!

You can hear Bob on Valley Drive every weekday.

Local community radio station for the Rossendale Valley and surrounding areas. © Copyright 2023 You may not copy, reproduce, republish, download, post, broadcast, transmit or otherwise use content on this site in any way except for your own personal, non-commercial use. You also agree not to adapt, alter or create a derivative work from any content on this site except for your own personal, non-commercial use. Any other use of content requires the prior written permission of the Rossendale Radio Ltd_ & Aiir
On Air