Paul is a former teacher turned poet, presenter and performer (he likes a good bit of alliteration) and he certainly brings a special energy to the Rossendale Radio team.

He has written seven books of poetry and one novel, touring the country sharing his work via schools workshops all over the UK as well as performing at community and business events. Find out more at Paul Jenkins Poet.

Having worked with agencies such as the National Literacy Trust, The Shakespeare Schools Festival and BBC Learning, Paul is chuffed to bits to now be a part of the team at Rossendale Radio.

When not on air, or working in schools, or writing books or working to promote children's literacy through EmpathyLab (are there any hours left in the day?) Paul "relaxes" by running. Really long ways. Up really big hills. Often to fundraise and often with his beloved Ramsbottom Running Club. "I'm just going to put my feet up" is not really a common phrase in the Jenkins' household.

Paul can be found treating you to some banging choons and star interviews on the 90's Rewind every Friday night 8-10pm. He also hosts MidWeek Movie Show Wednesday (8pm-10pm) where he and Melanie Kemp do movie reviews, go Head to Head on a specific topic each week and play you two hours of great movie soundtrack songs.

You have no idea how long I spent thinking about this but.....

It's not the best song - it's not even the best Blur song, but this choice I suppose is about me nailing my colours to the mast. I'm a Blur boy. Britpop was my lightbulb moment for music and this song represents such an iconic moment during that time.

I'm cheating and going with a whole album but it's my bio so my rules. This is a perfectly made concept album. Peter Gabriel's storytelling at its very best - it's weird, it's very dark in places and it's so varied in its content. It's just wonderful. Find me another album that finishes with a seven minute epic tale about the Greek myth of the 'Fountain of Salmacis' and I may be convinced otherwise. 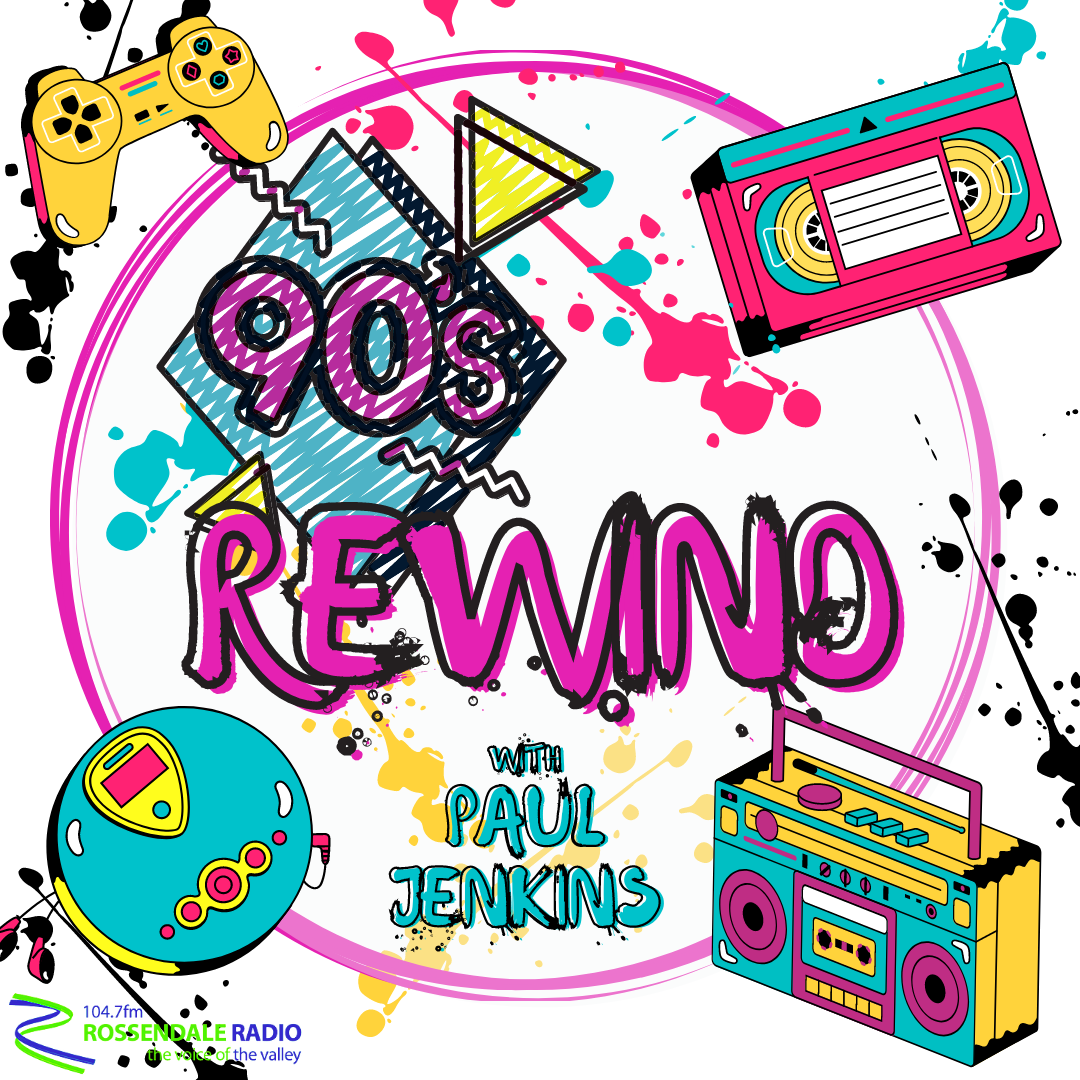 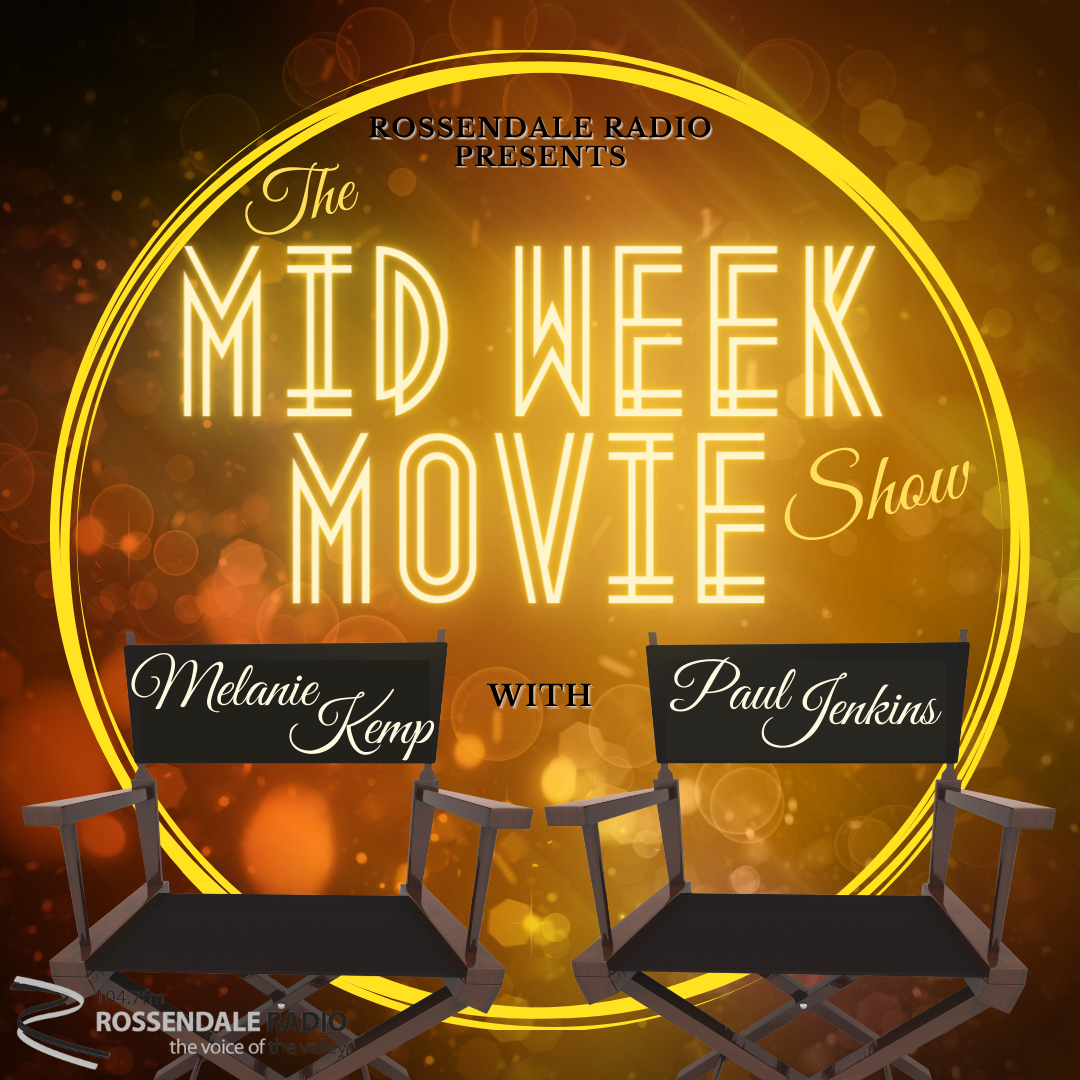