Joe grew up in Haslingden during the 70's and 80's. We say grew up, he got older, but he's still a big kid at heart. He went off and travelled the world but missed the smell of the Valley and headed home with a suitcase full of stories and a heart full of inspiration. One of his favourite places to have spent time is Japan, not only a fantastic country but he loves the way the Japanese collaborate based on trust. They truly are the most incredibly nice and polite people he has met during all his travels.

How back in the Valley, Joe can often be seen as a vague crimson blur, zooming on his road bike 'The Red Flash' at 25mph with a lamp atop his cycling helmet and the Rossendale air in his lungs.

He may be new to radio but as a former child violinist, leader of Burnley Youth Junior Orchestra and member of Lancashire Schools Symphony Orchestra, he is no stranger to the stage. He also used to play chess for Lancashire, which might explain why he seems so unflappable on air. He claims his only vice is coffee (the real stuff, not your grainy supermarket pretenders) but we know for a fact you should never challenge him to a game of poker. Consider yourselves warned!

When asked about himself, Joe responded with "the interesting things about me is I used to live in the house NEXT to the one where Ghandi had a cup of tea". That's great and all, but frankly, we think there's so much more to Joe which is why we love having him as part of Team Rossendale Radio.

You can hear joe on the Weekend DoJo

My favourite decade is the 1980s. I was a child of the 1980s and I love doing the 1980s slot at Rossendale Radio when I can.  I get to play tracks that take me back down memory lane to the Monday night teenage disco at the famous Astoria Ballroom, Rawtenstall. .

This is my favourite album.  I was only two years old when it came out and I didn't become a proper Genesis fan until the mid-80s but this, for me, is Genesis at their musical peak with Peter Gabriel at  the mic and Phil Collins still where he truly belongs - behind the drum kit.

I discovered it in during a 70s revival in the early 90s.  I used to hang out a lot at a club called The Boardwalk in Manchester because my housemate was their main sound engineer (whilst an unsigned band called Oasis were rehearsing in the basement and could be seen wandering around). Friday nights at The Boardwalk during the 1992 seventies revival had the most fantastic, warm vibe and this track was always the highlight of the night for me. I played it a ridiculous number of times at my own 21st birthday house party! 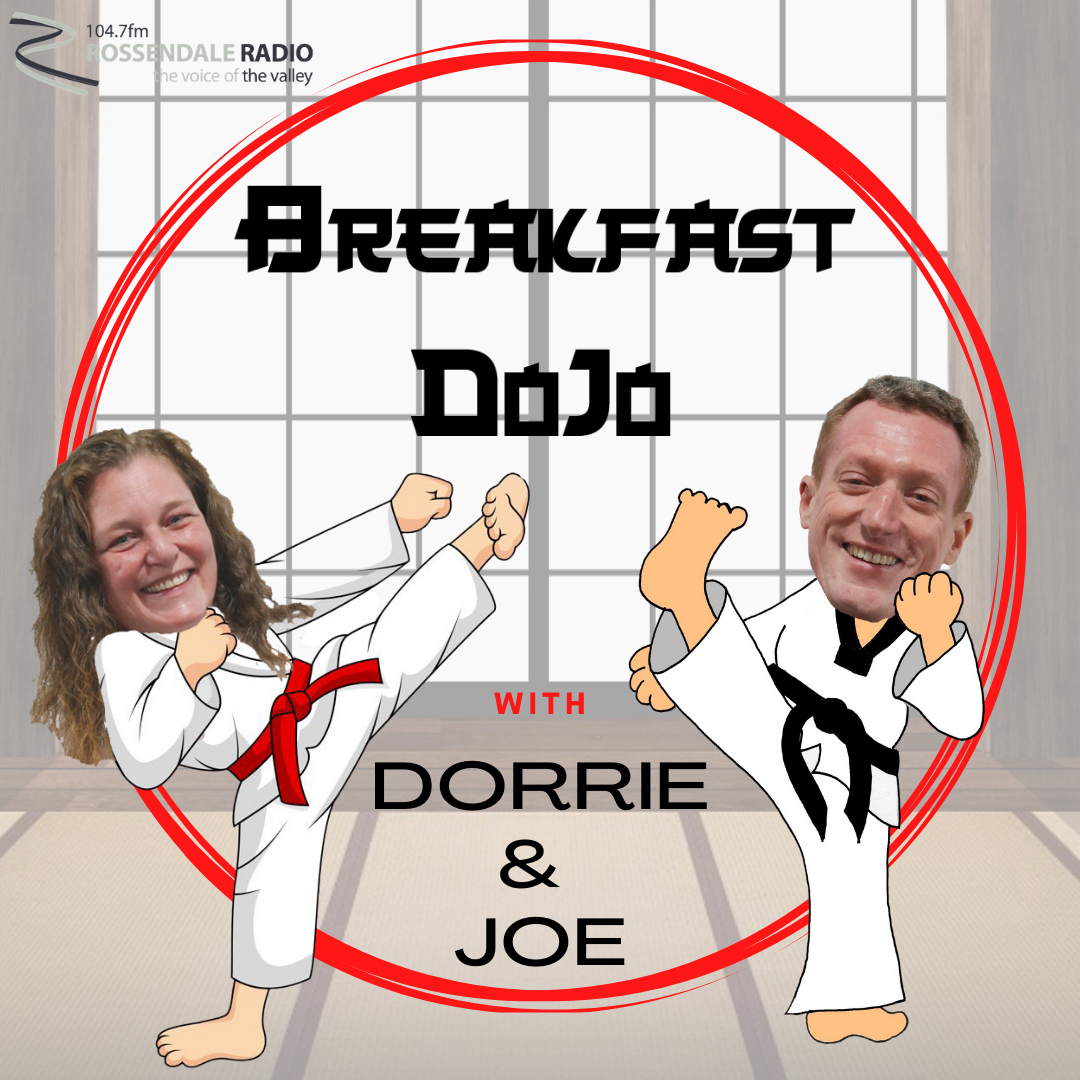