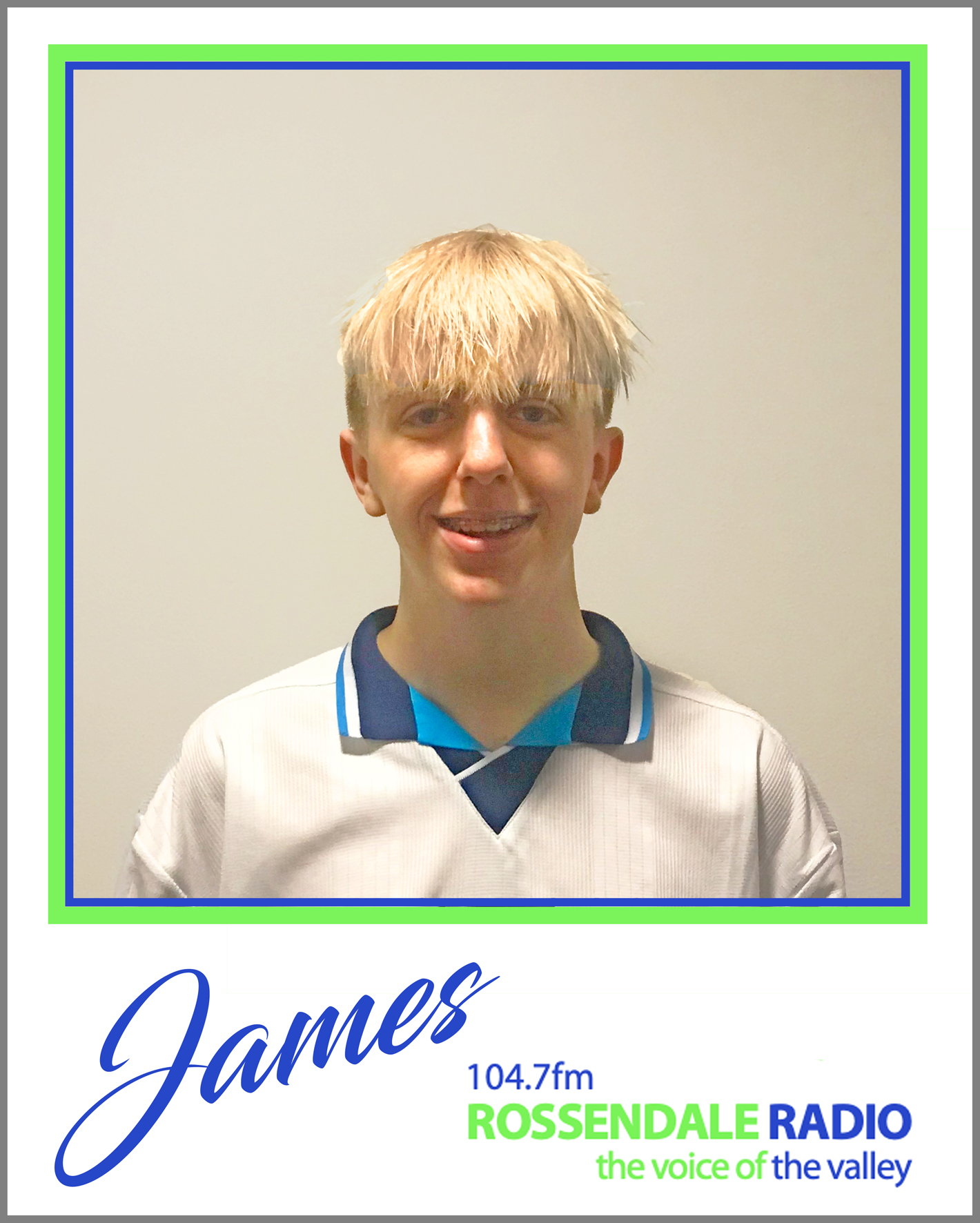 James is a musician who’s set sail around the local music scene, performing live at some of the most iconic venues that Manchester has to offer. In being one of the new voices here at Rossendale Radio, and to radio itself, he’s keen to give it his all on the air.

After working with many bands and selling out shows around the town, both as a performer and a promoter, James has now invested himself into an independent music project with some brand new tracks under his solo-artist belt. Find out more at Vincent’s Last Summer https://unitedmasters.com/vincent-s-last-summer

When he’s not over at the station, producing tracks or writing new material, James is found, more often than not, in the charity shops of the town in order to fuel an obsession with vintage clothing (with his parents having something to say when he comes home with a new outfit). He may also be seen shopping around for hair dyes, hoping one day to make it to the end of the Dulux paint chart.

Between that and gluing himself to the football scores in addition to supporting his local club Bury AFC, you’ll probably find him anywhere as long as he has his earphones in.

You’ll be able to hear James on The Late Show on Thursday nights between 10pm and 1am, usually waffling about his week’s shenanigans. As well as that, James hosts ‘The End of Week Jam’ where he gives the week one final send off with some super indie classics.

This is the impossible task…

Everything about this song is just perfect to me. I was brought up with Pulp playing and Jarvis Cocker, I must say, knows how to wear a suit. Funnily enough though my favourite part of the song isn’t anything about the chords or the vocals. There’s this little laser zap that plays at the very start of the bridge and it just gets me every time.

I have no idea how they did it but they made 12 minutes feel like seconds. This is the song that made me get back into writing and I could give a million reasons why but also none at all. A very special listen. 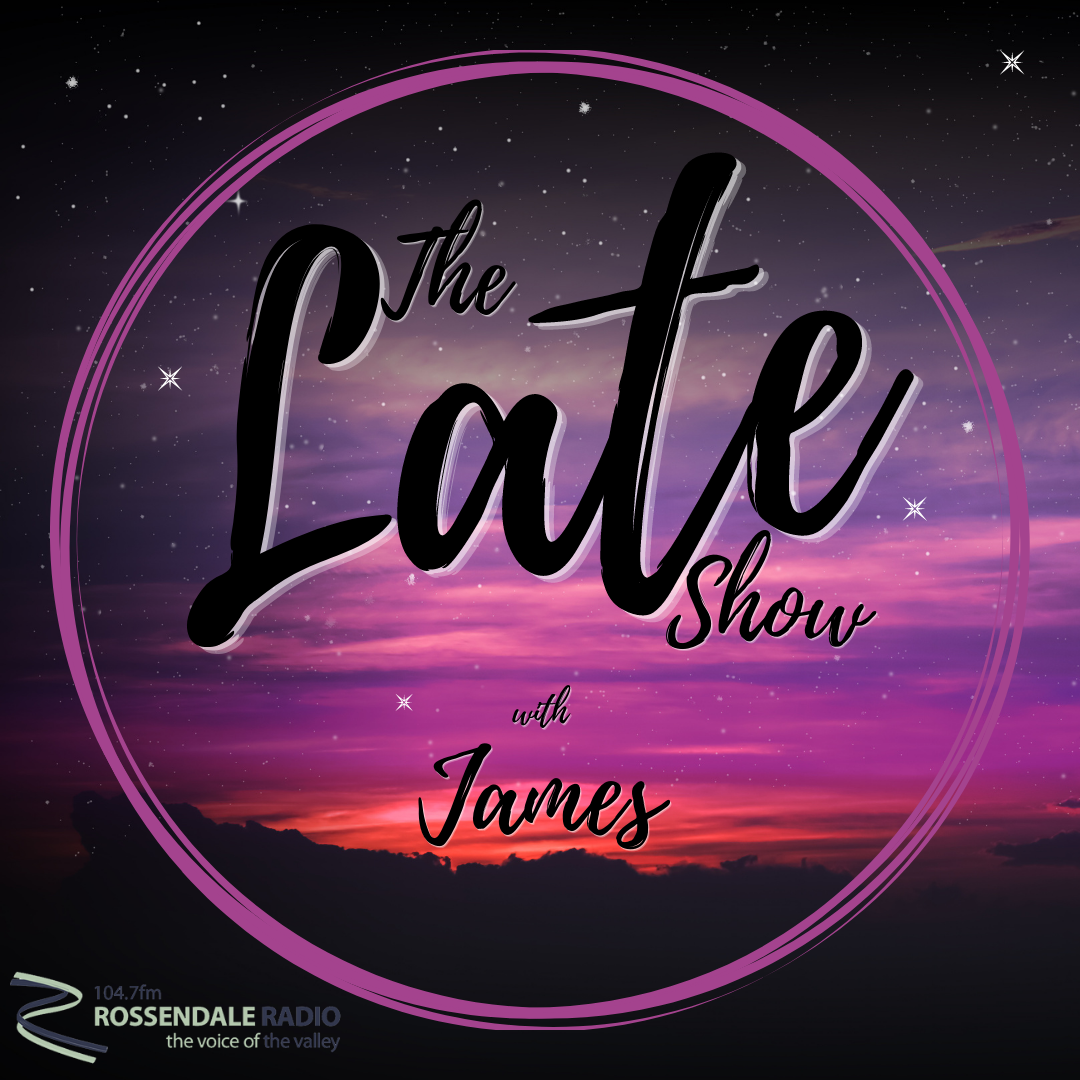 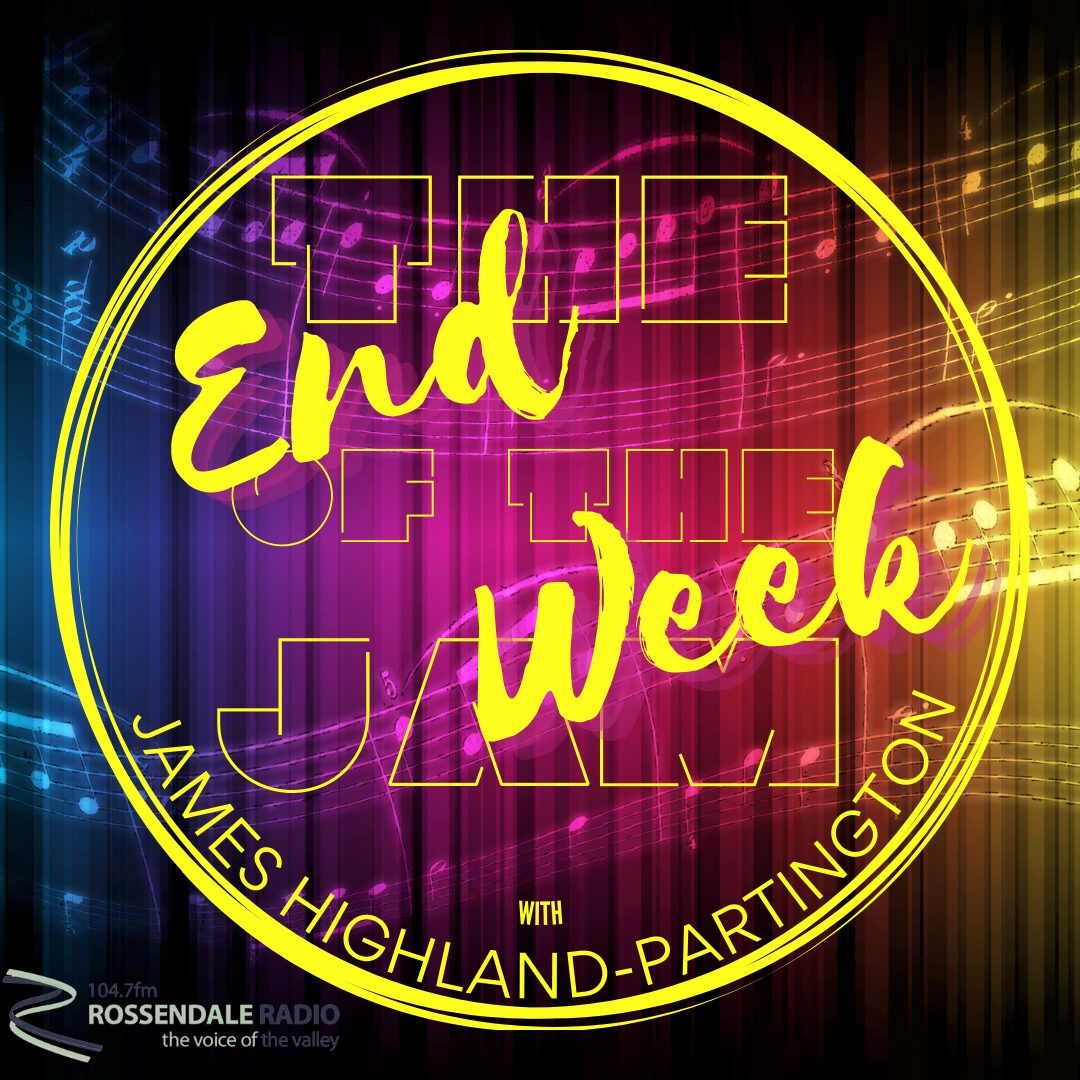 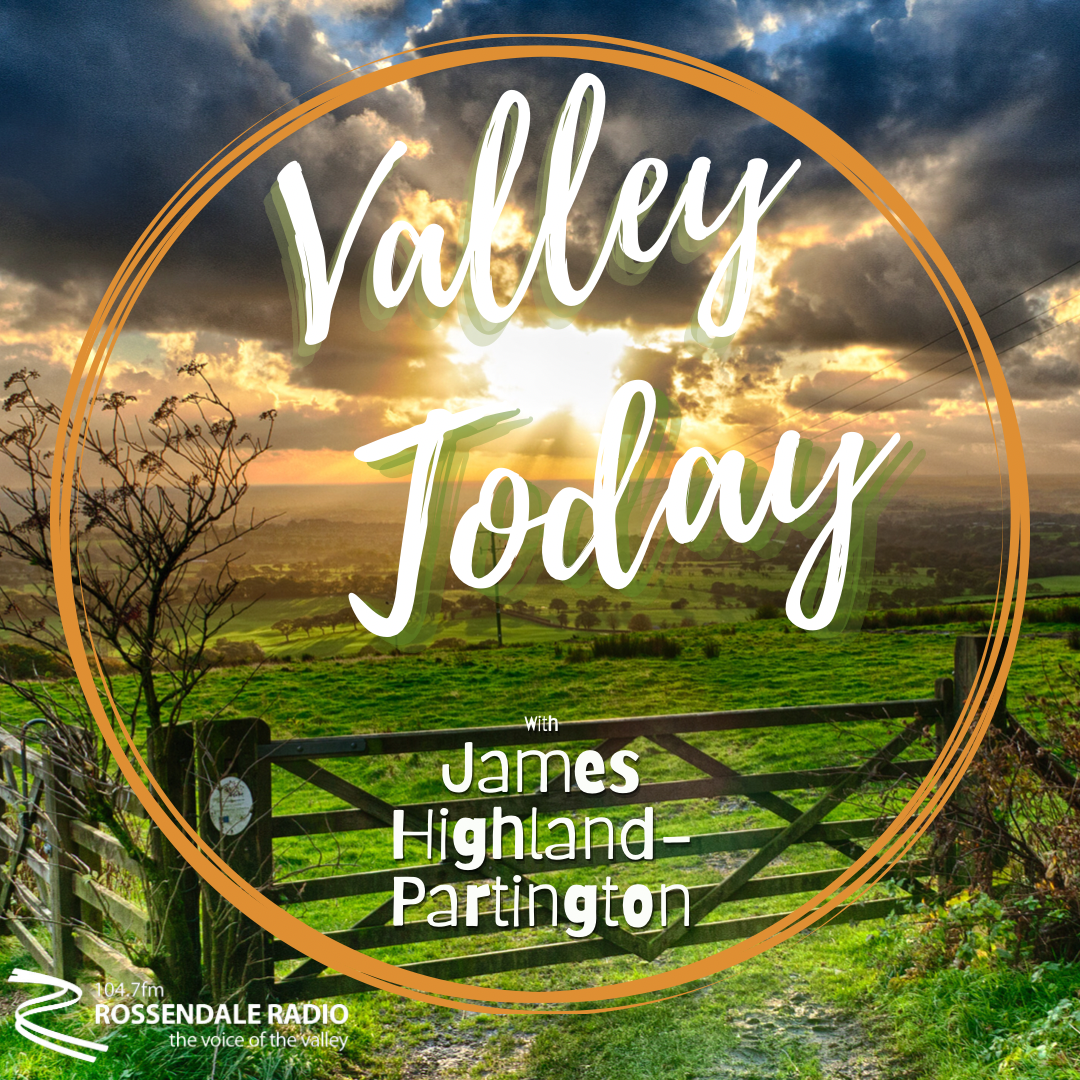 Hear James on the Late Show Thursday 10pm-1 am, Tuesday's Valley Today 11-2pm and on the End of the Week Jam Sunday 4-7pm

The End of the Week Jam:

Over the first hour of the show, he’ll do the lyric quiz where he’ll read out some iconic, and not so iconic, lines from some classic hits of the ages and see if anyone can match them up with the song.

The 5pm hour will be dedicated to discussing some of the arising local talent around the towns, a big passion of his.

6pm will hear the classic indie anthems to lead you into the final half hour of the show, where requests will be taken till the end of the show.