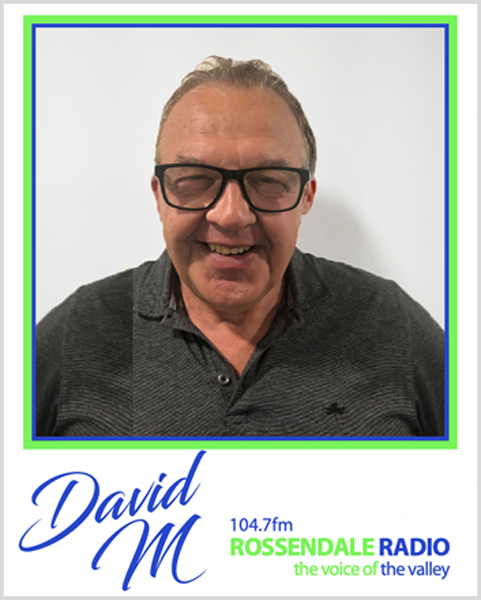 David, originally from South Manchester, moved to Rossendale in 1994 and is now extremely well known throughout Rossendale and beyond, as one of the valley's most recognised names in Hypnotherapy and Personal ‘MIND’ Development.

David’s involvement in the entertainment industry stretches way back to the early 70s when he could be found every weekend dancing on stage with his own dance troupe. In those days it was branded “Go Go’ dancing.

He also worked at ‘The Domino’ – A striptease club for Gentlemen…as a lighting engineer. Ha! No he did NOT perform the act of striptease himself – it was though, most definitely, yet another STRANGE unfoldment of his life!

David also spent almost 20 years in the casino industry as GM of one of the North West’s Largest Casinos, before leaving the UK to live and work on the Algarve Portugal.

There are too many other adventures to mention!

David is a budding musician (with a long way to go)  and plays the saxophone (Ha! Attempts to play that is) in his spare time. He also studies the Portuguese language. He's a dedicated father of 5 who loves nothing more than spending time with his family and close friends.

David joined Rossendale Radio back in 2010, when the original station was formed, and then, as now, David presents the Soul & Motown Show on a Friday evening.

This was a struggle and a half...

I simply cannot resist the fire or being burned to the ash only to rise again like the phoenix, impulsive by nature. Typical Aries! 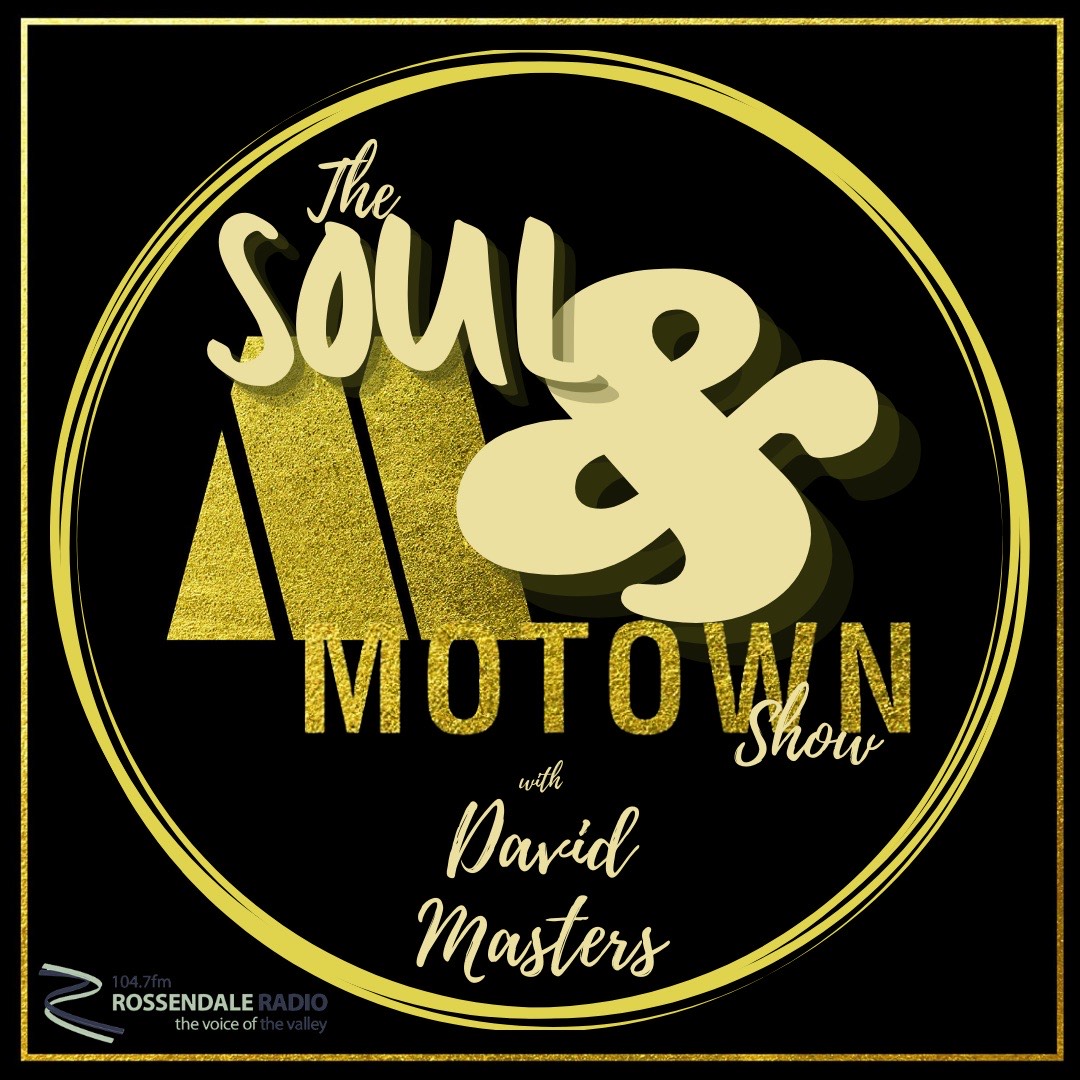 You can catch David Friday evenings 6-8pm on The Soul & Motown Show, bringing 2 hours of the absolute best in soul, motown and some ska and reggae for good measure.