Since the mid Nineties Dave has been well established as a nightclub, festical and concert DJ and a stalwart of the Music Scene in the North of England.

His specialty is 'the best and coolest records ever made' and has been lucky (and good!) enough to have worked alongside many bands including Happy Mondays, Inspiral Carpets, Scouting For Girls, Razorlight, The Fratellis, Lightning Seeds, The Selector, Cast, The Feeling and many more.

In the past his radio shows have had guests such as Frank Turner, Stereophonics, Shed Seven, James, Travis to name just a few.

He's also been a stadium announcer and DJ for the English Football League, based mainly at Rochdale AFC, he has won many accolades and awards from the likes of Sky Sports and the BBC. He also writes a weekly music column for the Manchester Evening Newspaper group.

Chech out his credentials for yourself every Sunday between 5-7pm when you can hear him and co-host Laura Beth for 2 hours of the best of Indie, Rock and new bands on the Dave Sweetmore Show.

PLUS! You can now join him every Tuesday Evening for the Sixties Show - Find out more below

To be featured on Dave Sweetmore's 60 Second Profile

and have your music played on the show, send your track and info to: 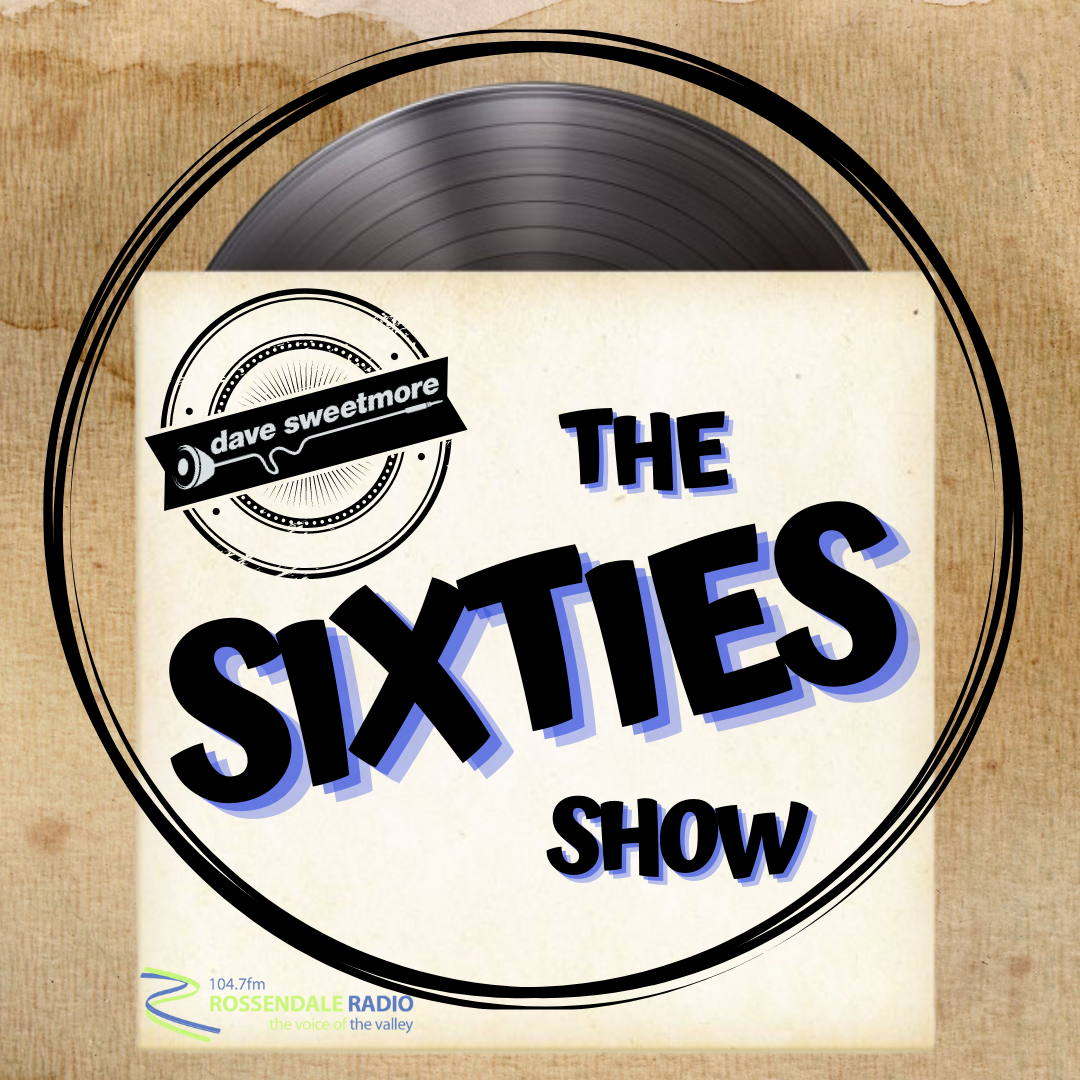