Let’s tell you a little bit about Carys: she loves cups of tea, highlighter pens and Mexican food. She is also a Pisces.

She lives in Whitworth with her husband, their two young children and their pet cat, Evie McGreevy.

Carys is always looking to make the most out of life and pushing herself to try new things. To date her accomplishments include flying a plane, climbing a mountain, skydiving, scuba diving and completing a triathlon. In the hopefully not too distant future, she’s planning to go up in a hot air balloon and do a bungee jump (not at the same time though, as that would be a little too adventurous!).

She has always loved to talk and perform, which led to her enjoying many years performing with local amateur dramatics societies. It is one of her dreams to, one day, be part of a musical show on a National Theatre stage!

It’s not all craziness though. Carys does enjoy quieter pastimes such as painting, trips to the theatre and, of course, listening to music.

She started getting involved in radio when BBC Radio Manchester launched their ‘Over to You’ project, in 2017. The project selected her to try out radio presenting, and she was given the opportunity to co-host the mid-morning show with Mike Sweeney. The following year, BBC Radio Manchester asked her back, to become one of the original ‘posse’ members in their new evening programmes, collectively titled ‘The Dead Good Show’. Carys was introduced to Rossendale Radio via Sophie, who she knows from being in am-dram productions together! And the rest, they say, is history.

You can hear Carys every Thursday evening with The 70’s Show.

I’ll let you into a little secret, David Bowie was actually my first ever celebrity crush. Ok, so it might have been when he was in the film Labyrinth as the Jareth the Goblin King, but I think the fact it’s Bowie still makes it cool. Yes?

Abba: The Winner Takes It All

I wanted to form an ABBA tribute band when I was little. My friend Paul and I made posters advertising our first ‘gig’ and stuck them to lampposts all along our street haha.

This was the first single I ever bought myself and I still love this song. At the time I remember it being a toss-up between either this or Mambo No 5, so I definitely think my choice has aged better! 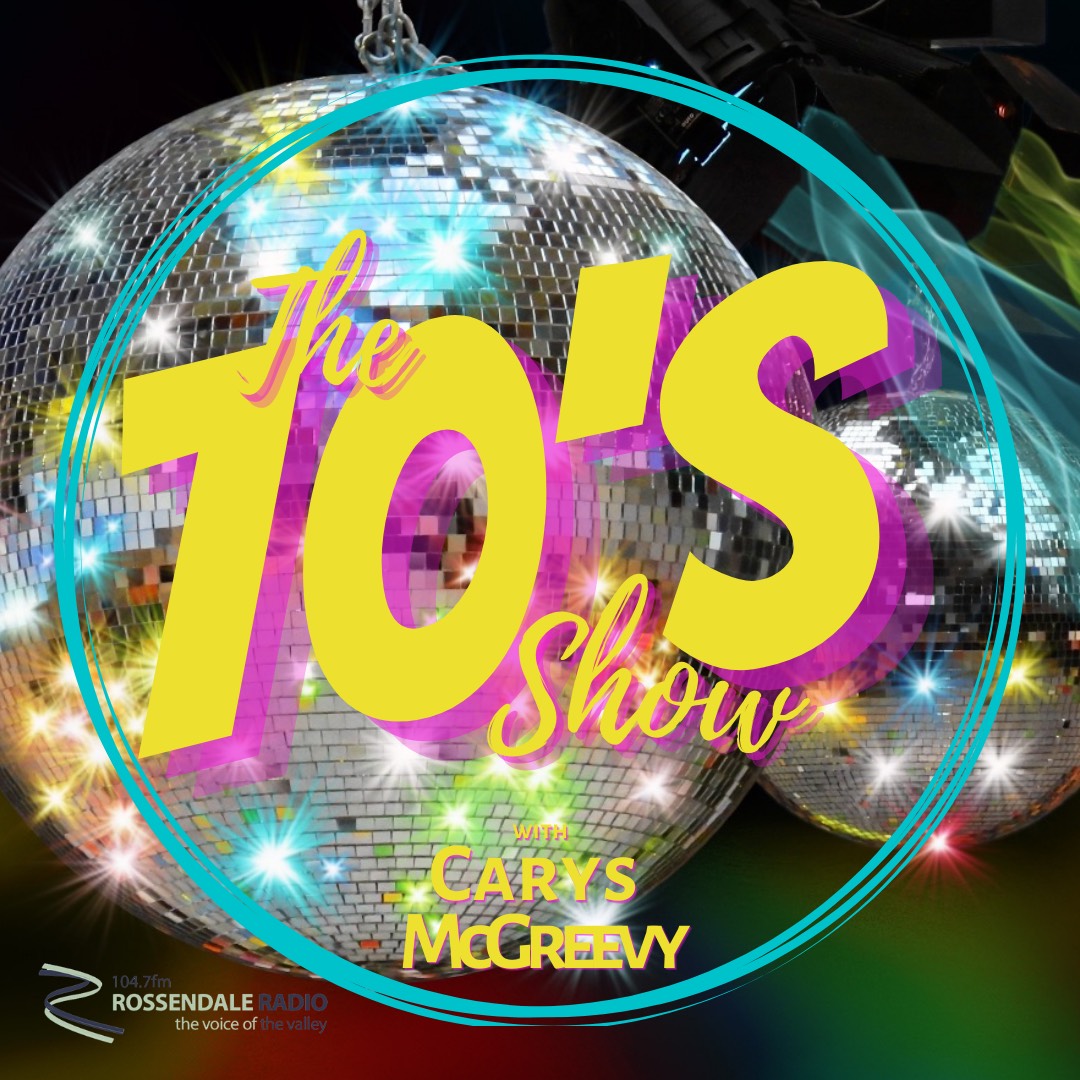 Tune in from 6-8pm every Thursday for 2 hours of Seventies gems. Plus, facts, news stories and plenty of giggle from Carys.