James is new to Radio Broadcasting but brings along his experience from the world of theatre. James has lived in sunny Bacup pretty much all of his life. Since being a child James has had a keen interest in performing arts. Having appeared on productions such as Anything Goes, Little Shop of Horrors, Pantomimes, Seven Brides for Seven Brothers, A Midsummer Night's Dream and more, James decided to pursue the academic side of theatre.

James graduated the University of Central Lancashire with a degree in Contemporary Theatre and Performance through which James has gone on to explore both mainstream and more contemporary aspects of theatre. Since graduating James has qualified as a Primary School Teacher and enjoys introducing children to the world of theatre.

James is a Scout Leader and also volunteers time with the North West Ambulance Service.

James is very excited to be hosting Songs from the Shows on Rossendale Radio and hopes that his passion and enthusiasm can be shared across the Rossendale Valley. 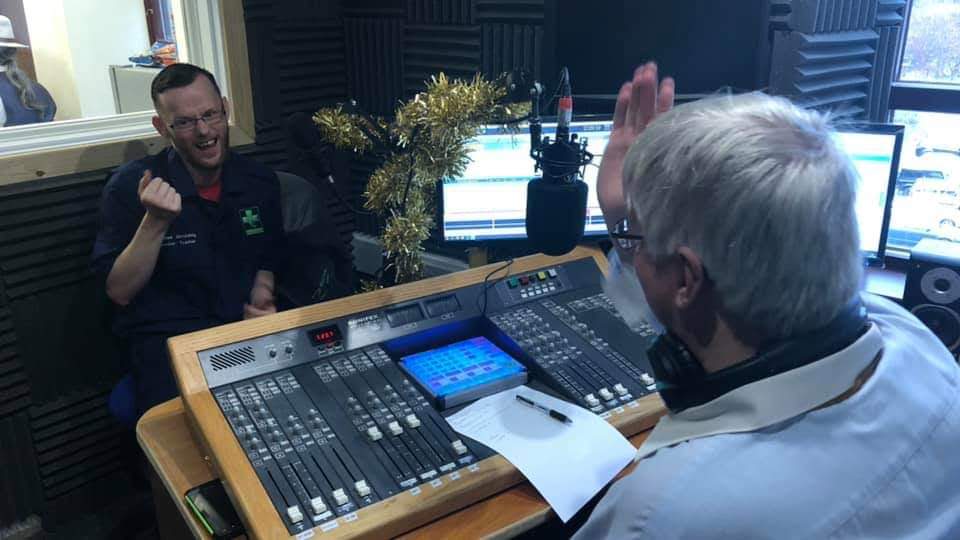 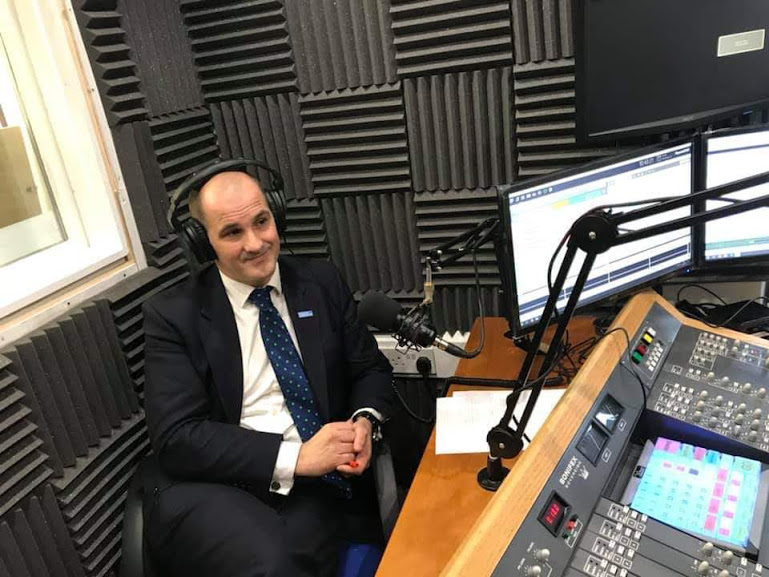 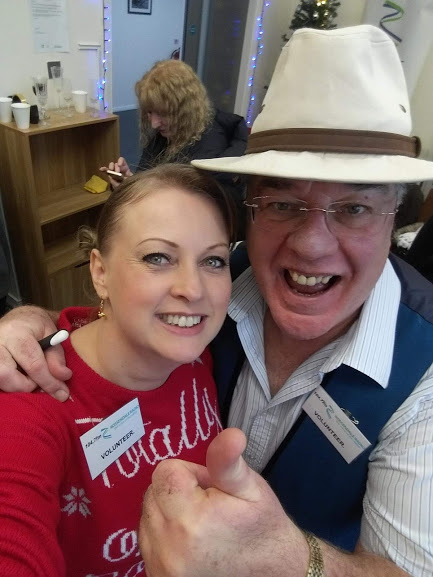 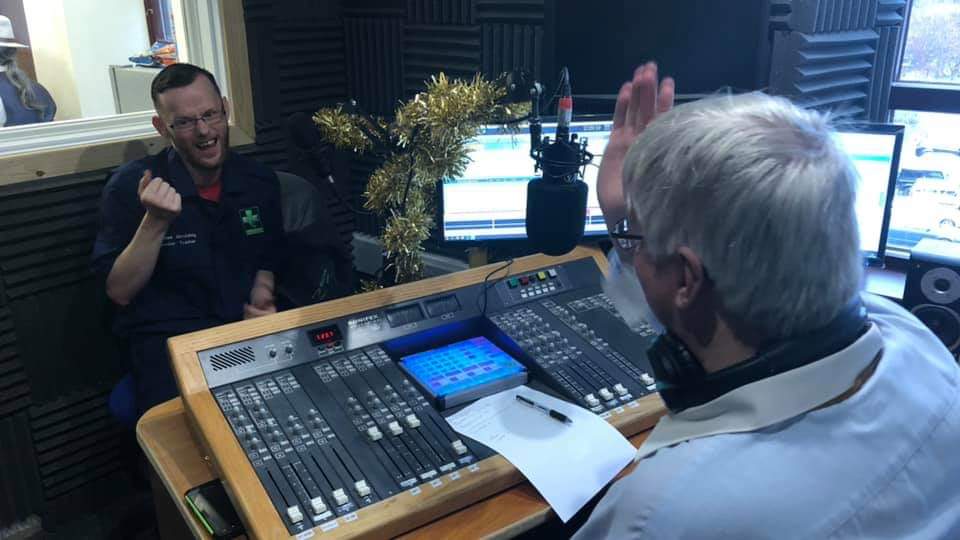 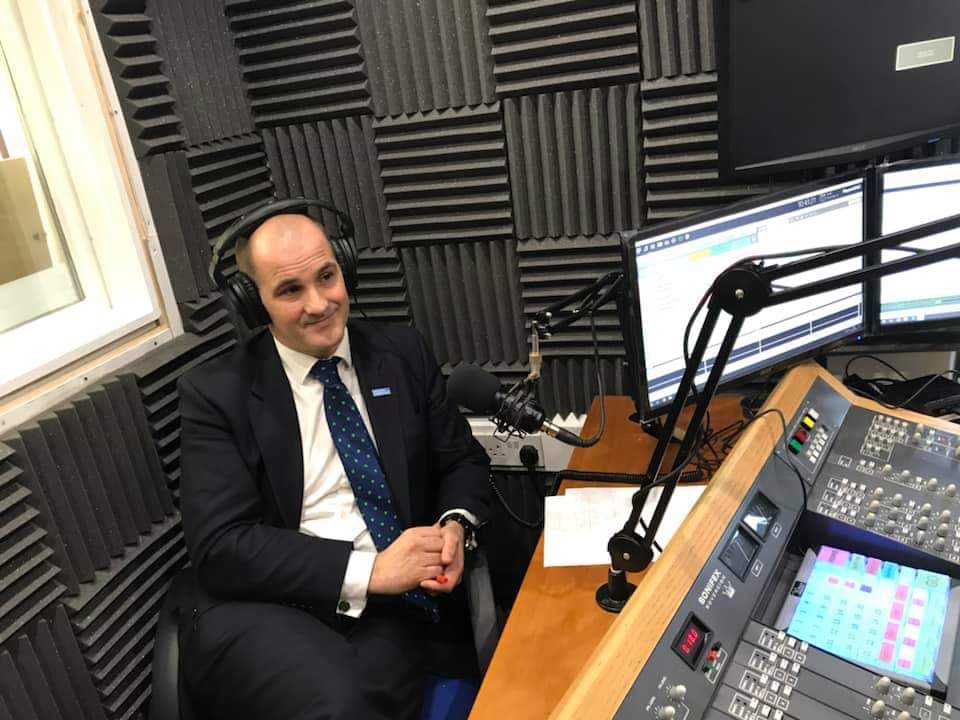 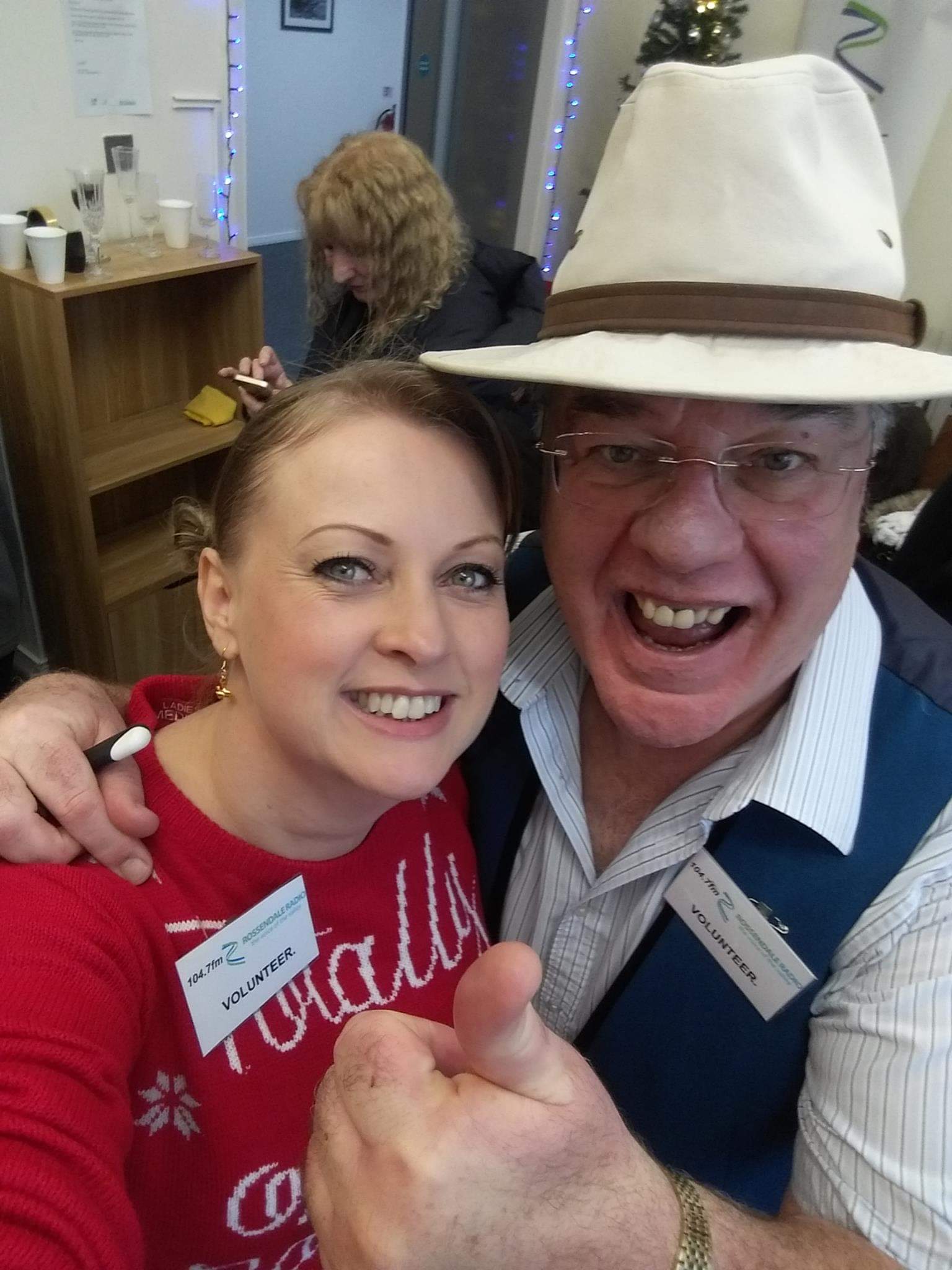 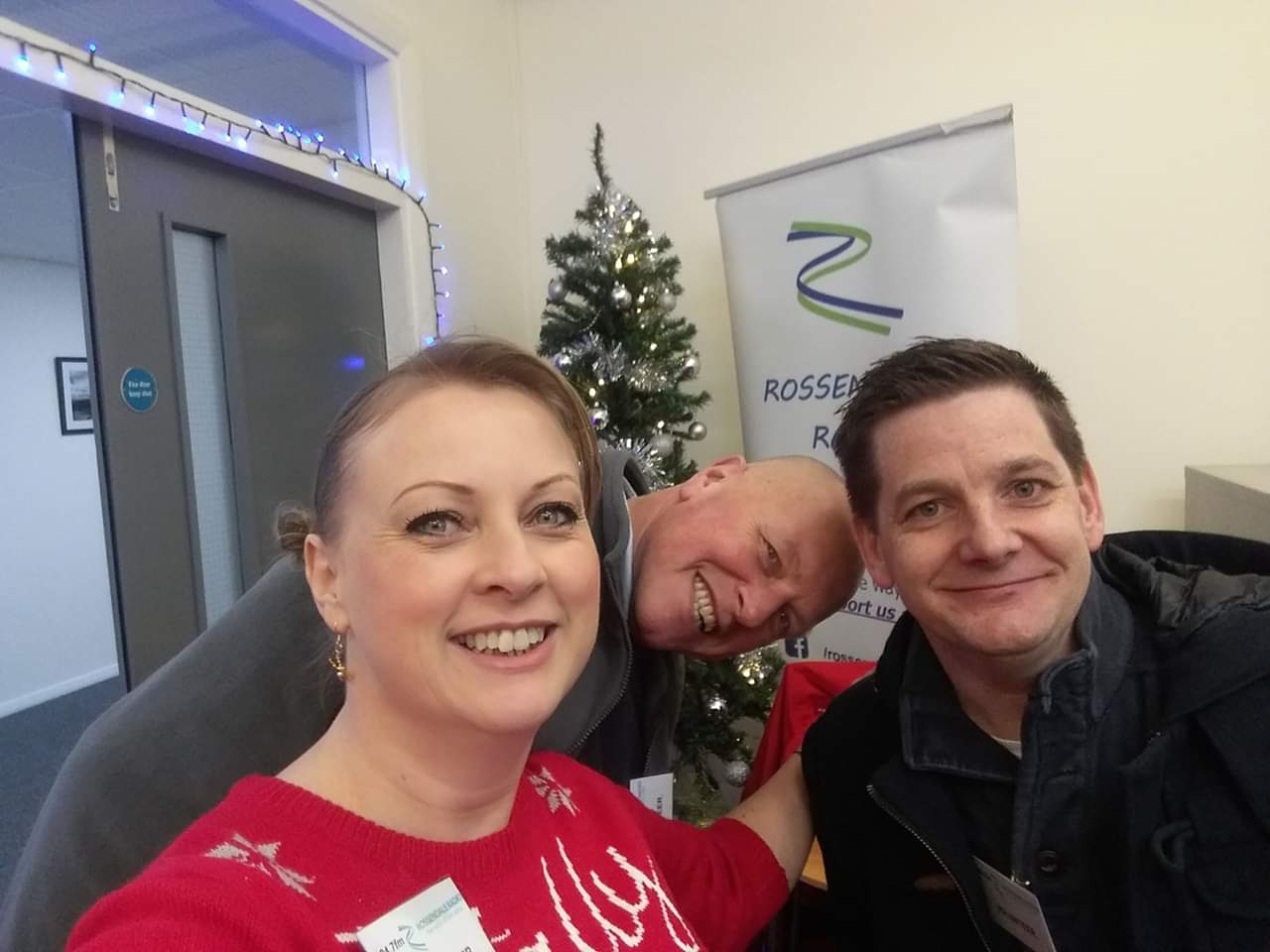 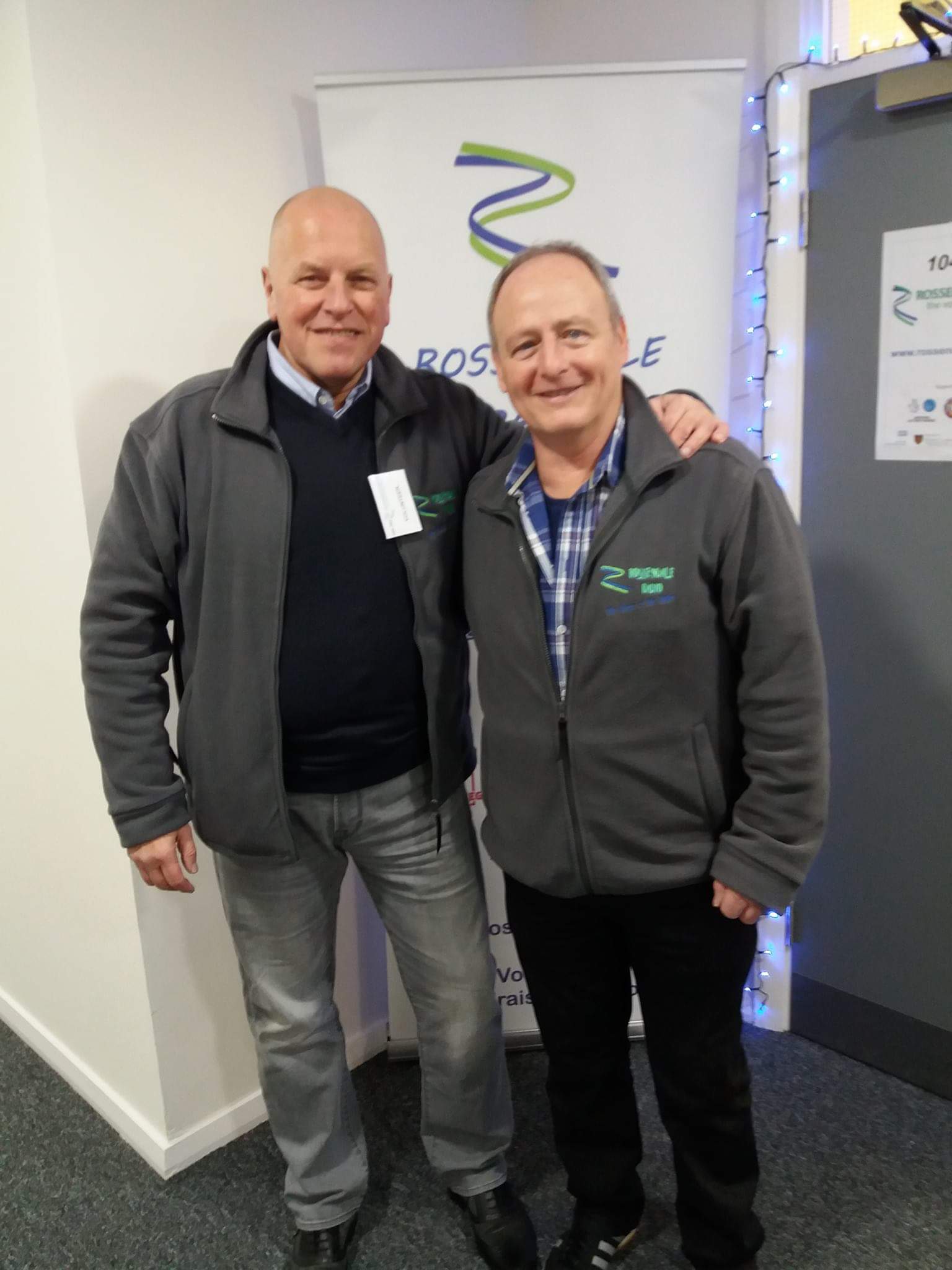 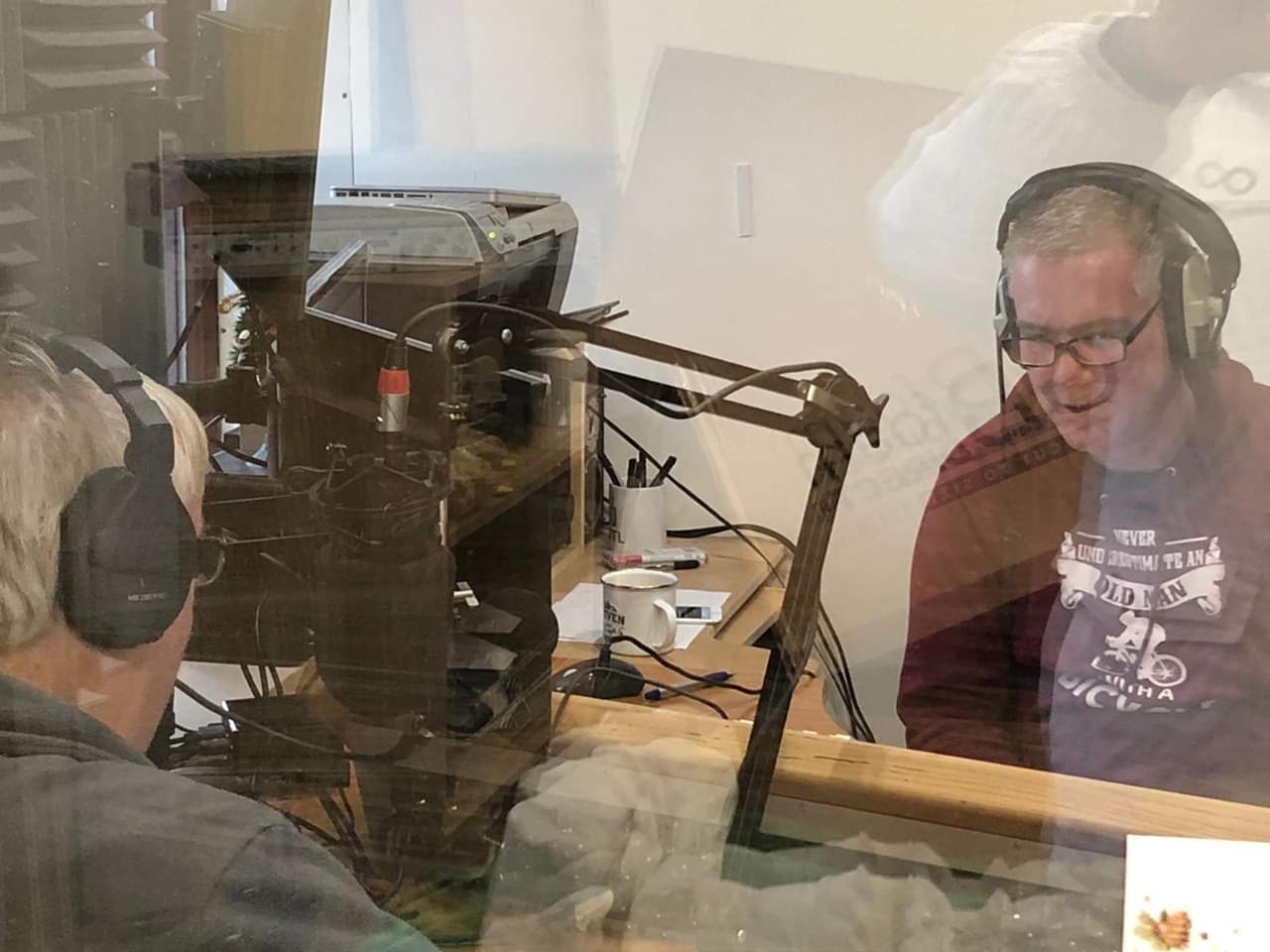